Main Street Grill opened its doors in Edwards in 2001, and it’s been a favorite among locals ever since. Behind the unassuming doors, you’ll find a large lunch and dinner menu featuring American classics in the form of loaded soups and salads, steak and meatloaf, seafood and casual fare such as burgers and sandwiches. The menu also emphasizes Louisiana-inspired classics such as jambalaya, shrimp Creole, red beans and rice, and homemade cornbread. In addition to its impressive menu, the restaurant also features a revolving door of live musical acts, making it a popular destination for Edwards nightlife.

Featured for Your Visit

Vail Valley Report is brought to you by: 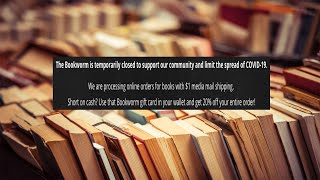